Revision Fontan procedure in an adult with single ventricle physiology 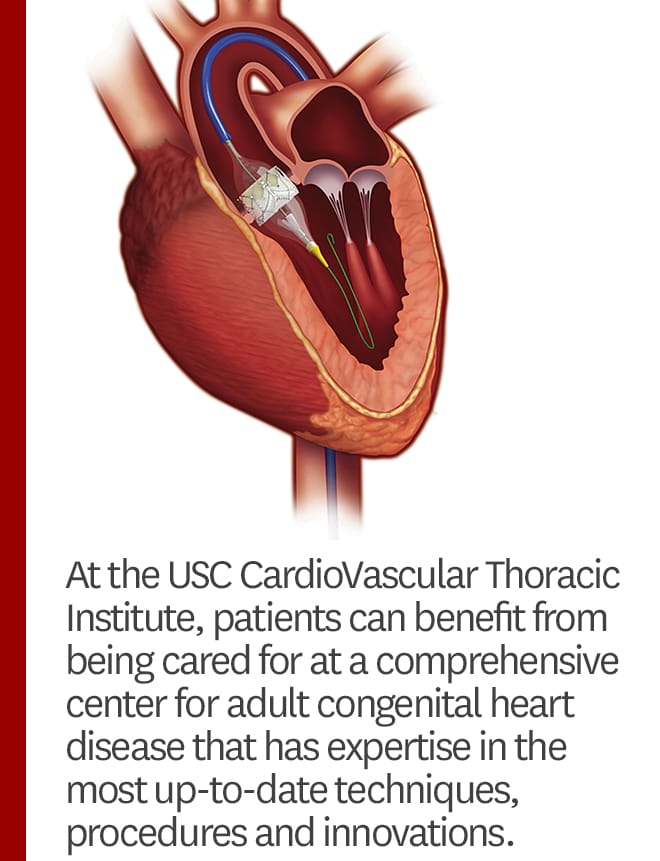 At 23 years old, Jessica Johnson was attending her weekly art class when she suddenly lost all her vision and began to have difficulty breathing and speaking. Johnson was rushed to a local hospital, where she underwent testing.

Johnson was born with a double inlet left ventricle and underwent multiple surgical procedures to correct this. At age three, she underwent a “classic” atriopulmonary Fontan operation in which the right atrium was anastomosed directly to the pulmonary artery, essentially allowing her to live off of one ventricle in her heart rather than two. Her functional single ventricle only supported circulation to the body, and there was no ventricular chamber pumping blood to the lungs. Over the subsequent years following the Fontan procedure, her right atrium became massively dilated, leading to inefficient flow, hemostasis and a risk of clot formation over time. In addition, as an adult, Johnson needed multiple ablation procedures for intra-atrial tachycardia, a frequent arrhythmia condition for many adults with congenital heart disease.

When she was seen at a local hospital at the onset of her symptoms, physicians determined that she had a severe pulmonary embolism, which is a particularly life-threatening problem for patients with single ventricle physiology because the pulmonary circulation is dependent on low pulmonary vascular pressures and passive flow to the lung vessels. Jessica underwent thrombolysis to dissolve the clot and began taking anti-coagulants. 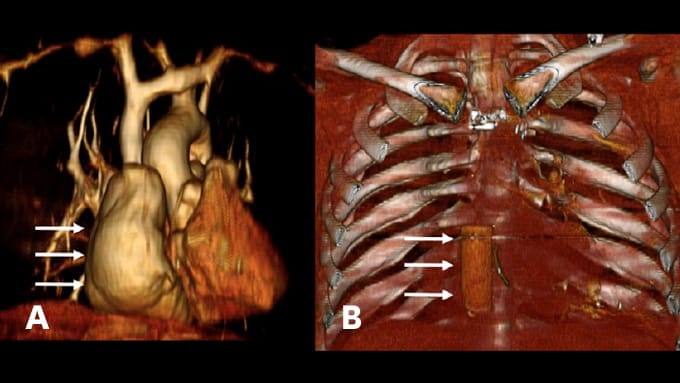 Johnson and her parents sought out Keck Medicine of USC to treat her developing conditions and her ACHD. Imaging revealed an extensive clot within her right atrial baffle and very inefficient Fontan physiology (Figure 5). Surgeons performed a revision surgery using more modern techniques to correct the physiology. They revised her existing anatomy, in which blood was directed inefficiently through her enlarged heart, using a GORE-TEX® graft conduit sewn within the right atrial chamber. No other corrective surgery would have substantially improved her physiology while reducing her risk of a recurrent embolism. Her only other option would have been a heart transplant.

After the procedure, Johnson also had a pacemaker placed for sick sinus syndrome and is currently being followed by specialists in the ACHD program at Keck Medicine of USC. After years of limiting her physical activity because of her heart condition, Johnson now looks forward to an active lifestyle.

Children with even the most severe forms of congenital heart conditions are now surviving to adulthood and presenting with a myriad of complex problems related to previous surgeries that used now-outdated techniques. These patients can benefit from receiving treatment at a comprehensive center for ACHD that has expertise in the most up-to-date techniques, procedures and innovations. 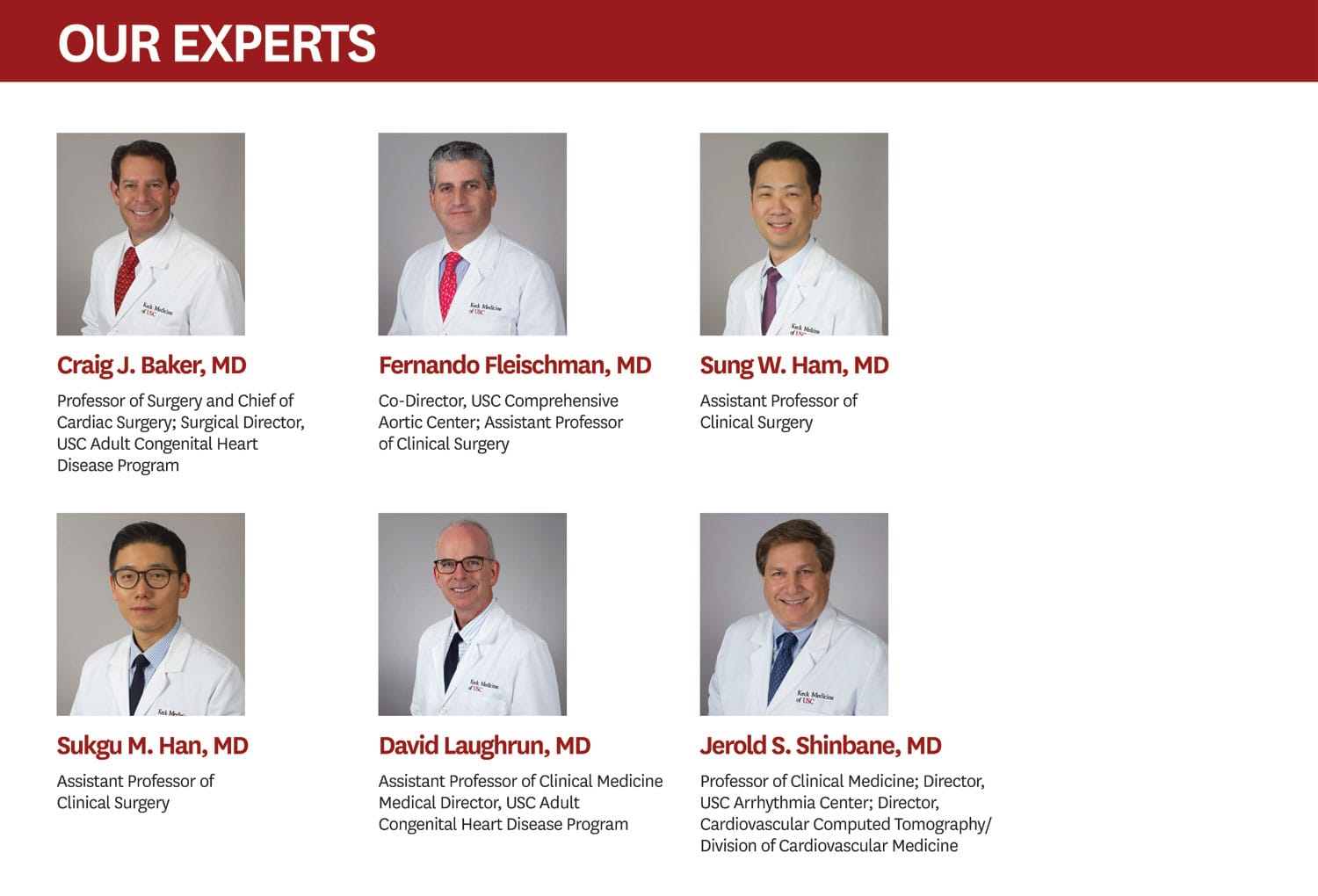