Clinical and translational research on stroke

Our clinical research spans multiple projects related to the diagnosis and treatment of stroke and cerebral revascularization. For instance, investigators are studying a novel, catheter-based delivery mechanism for medications during mechanical thrombectomy.12

Another therapeutic clinical research project is examining a new method of intraoperative evaluation of cerebral blood flow. The aim of this project is to improve the knowledge of flow requirements that will help select an appropriate revascularization graft. Existing methods of flow estimation are not appropriate for all vessel sizes and some methods are limited by the device and personnel requirements needed to carry them out. This technology allows for real-time intraoperative evaluation of flow. 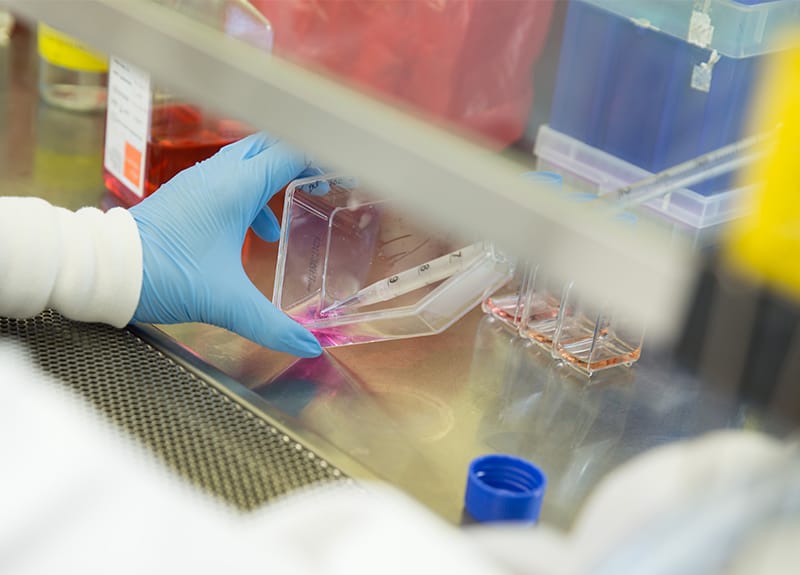 Figure 5 – Intraoperative images of blood flow show the cerebral cortex of a patient with Moyamoya disease (a) prior to opening the extracranial to intracranial bypass and (b) after the bypass has been allowed to flow. After revascularization, there is improved flow. The scale on the far right represents the time to peak fluorescence after bolus injection of indocyanine green. The quicker the time to peak, the better the cerebral perfusion.

Researchers are also trying to identify a predictive test for vasospasm in a subset of patients with aneurysmal subarachnoid hemorrhage (aSAH). In this project, they are examining the association, if any, between the known elevation in matrix metalloproteinase 9 (MMP9) levels prior to vasospasm in aSAH with MRI evidence of blood-brain barrier dysfunction and vasospasm.13

Clinical research into the diagnosis of stroke involves novel biomarkers of inflammation. Investigators are collecting serum samples from patients who’ve had a stroke or transient ischemic attack to assess them for biomarkers. Additionally, subjects undergo MR imaging to determine how the functional brain connections are affected by ischemic injury. These data are analyzed with the goal of helping predict outcomes of patients with stroke and identify which patients may benefit more from one therapy than another.

Neuroprotective therapies are also researched by several laboratories at Keck Medicine of USC. The goal is to identify a therapy that can be given in the periprocedural window following a stroke that could delay ischemia or decrease the permeability of the blood brain barrier, for instance.12,15

The future of stroke care in Southern California begins at Keck Medicine of USC. We remain dedicated to designing, developing and testing the most current technologies and therapies through clinical trials and research studies. 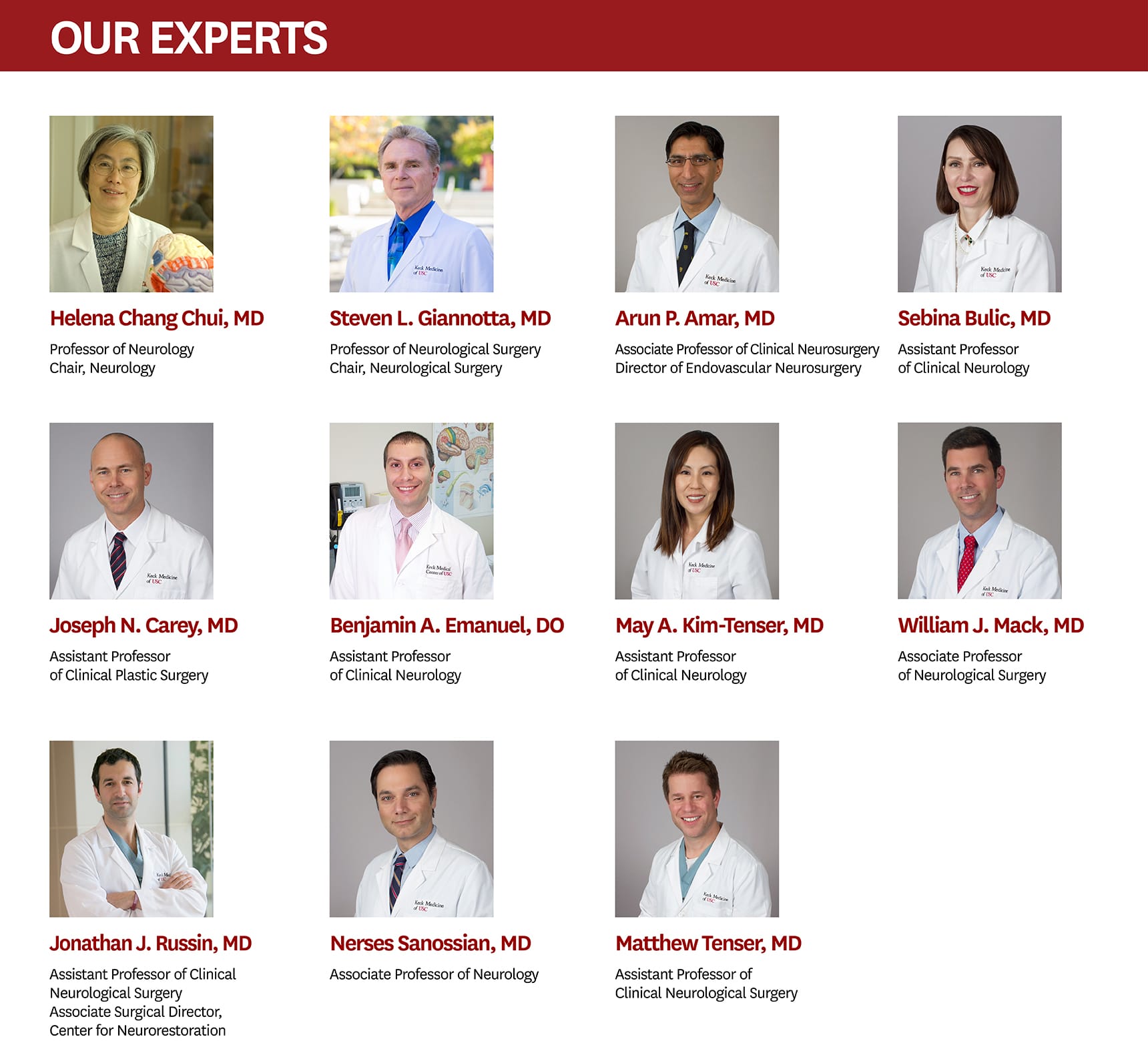